Shelly Sipes Taylor passed to the arms of her Lord following a long battle against Alzheimer’s on Tuesday, April 5, 2022 at 5:39 am at Holiday Hill Nursing Home in Coleman.  She was born on April 9, 1943 in Dayton, Liberty County, Texas to Milton Wesley and Dorothy (Dottie) Davis Sipes.  Shelly was welcomed into her home by her grandmother, Hilda Pickett Davis and brother Stephen Douglas Sipes.

Shelly graduated from Dayton High School and attended Lamar University before transferring to Texas Tech where she graduated with a degree in Speech Pathology.  While at Texas Tech, she was reacquainted with Charles Robert Taylor, Jr. (CT) whom she first met having traveled to Coleman as a young child to visit her aunt and cousins.

CT and Shelly were married for over 55 years.  Into this marriage, they had three children, Lance Edward Taylor and his wife Andrea of Abilene, Texas; Stephanie (Teffi) Taylor Eaton and her husband, Jeff of Leander, Texas and Kent Sipes Taylor of Coleman, Texas.  They had the blessings of one granddaughter, Amber Marliese Taylor of Houston, Texas.  She is also survived by her sister in law, Sharon Sipes of Houston, a niece and nephew and many cousins who she grew up with in Dayton.

Shelly was active in many civic and church activities while her children were young.  She was instrumental in getting the Coleman Public Library moved into its current home and was the founder and President of the Coleman Women’s Civic League.

In the mid-80’s Shelly began teaching at Coleman High School as a Drama, Speech and English Teacher.  She was beloved by so many of her students in her 27 years of teaching at Coleman and they have continued to reach out to the family with thanks of having Shelly believing in them when they did not have the confidence to believe in themselves.

Shelly was preceded in death by her grandmother, parents and brother.

Services will be held Friday, April 15th, 2022 at 2:00 pm at Henderson Funeral Chapel.  The family wishes to thank the nursing staff at the Allen Center/Holiday Hill who took excellent care of Shelly during her last months of life. In lieu of flowers, the family asked that donations be given to Coleman High School Drama projects as well as the Allen Center in Coleman.

She always quoted that God gave us memories so that we may have roses in December.  The family is grateful that we have had her in our lives for so long.  Be not sad that she is gone, and rejoice that she is home. 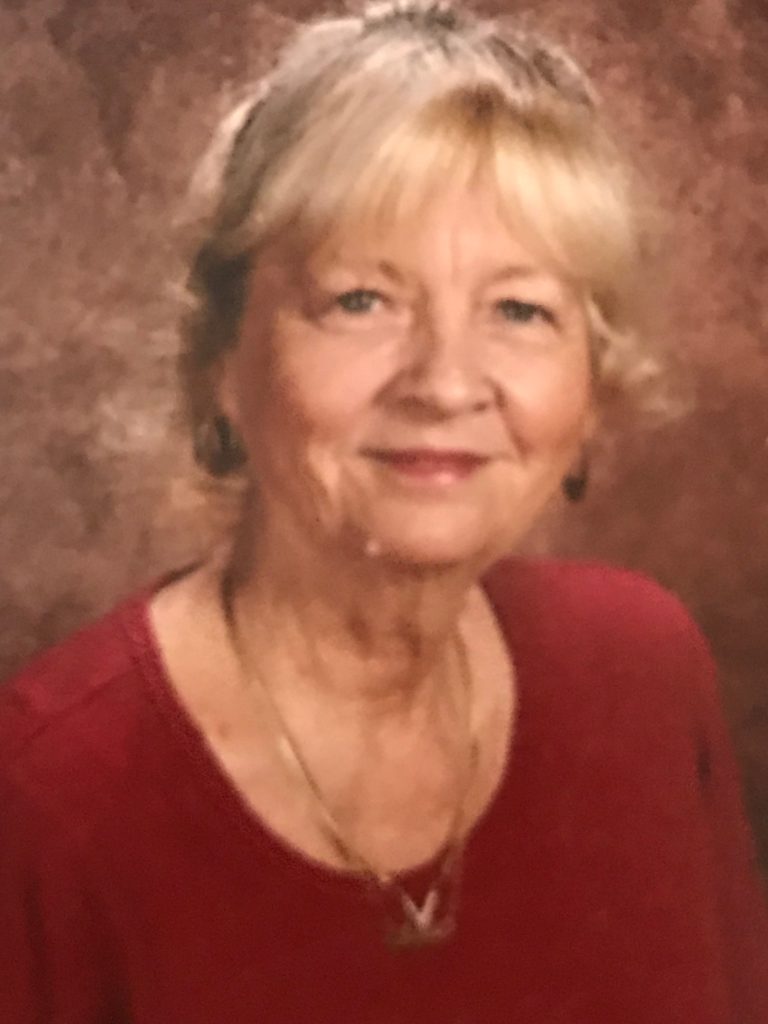