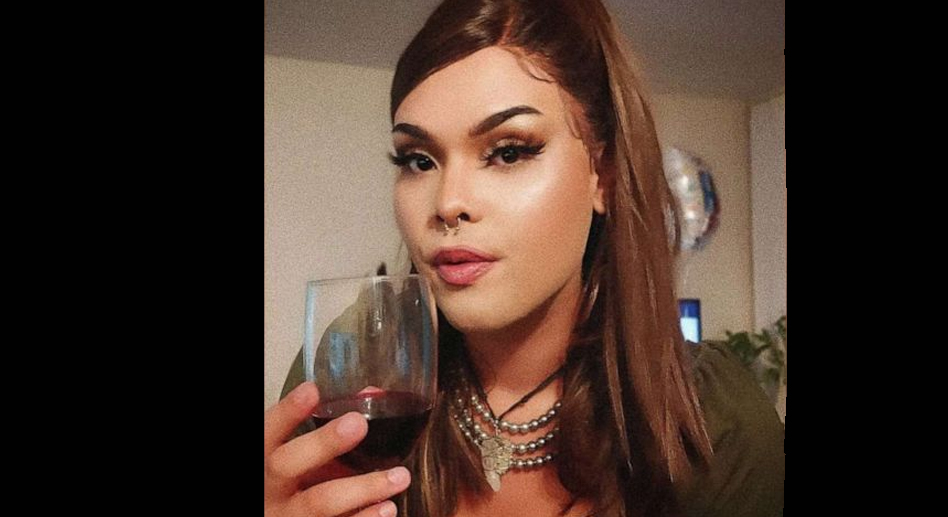 Julia da Silva, a transgender woman last seen March 24 leaving her home in North Bay Village, Fla., has been located in Texas, according to a report by ABC News. But despite rumors on social media, Da Silva was not the woman rescued from kidnappers Tuesday night, March 29, in Athens, just southeast of Dallas.

Henderson County Sheriff Botie Hillhouse confirmed that the woman rescued Tuesday night by his office was not da Silva. “That’s not what we are being told,” he said of the rumors. Hillhouse did not identify the kidnapping victim.

A spokeswoman for the North Bay Village police confirmed Wednesday afternoon that da Silva had been found in Texas, but said she could not give any more details because the investigation into the case is ongoing.

According to ABC News reports, da Silva lives with two aunts in North Bay Village, an island town in Biscayne Bay near Miami. Paul Battaglia, LGBT liaison officer for the North Bay Village police, told ABC News that the aunts had seen da Silva leaving their home, and that she had been caught on surveillance cameras at a gas station in South Miami on Monday night, May 28. He said that da Silva “did appear disoriented” in the video footage from the gas station, and that it appeared she was alone.

Suspects arrested in Athens in connection with the kidnapping and torture of a woman are, from left Felicity Emanuelle Walker, Summer Syler Lawrence, Breonna Cheyenne Johnson, Amanda Marie Andrews, Charles K. Bryant Jr. and Shayne Joseph Anderson. Each suspect remains in jail on a $500,000 bond.

In what is a completely different case, Sheriff Hillhouse said his department received a call Tuesday night, March 29, about “a suspicious person” in the 800 block of Southpark Circle. When deputies arrived they found a woman with obvious injuries who told them she had been held captive and tortured by several people in a house on nearby Waverly Way.

An arrest affidavit issued in the case notes that the victim’s face was bruised, bloody and swollen, as were her arms, legs, back, chest and stomach, and the word “rape” had been shaved into the back of her head. She told police the suspects had cut her with a razor blade and used her chest as an ash tray, as well as beating her with a walking cane, their fists, award medals and other items, burning her hand with a wax sealer and subjecting her to other forms of torture.

Hillhouse said that after the woman was taken to a nearby hospital for treatment, a tactical team and other investigators were called in and, after securing a search warrant issued by Judge Dan Moore, they went to the house on Waverly Way described by the victim and there arrested six suspects — four women and two men. Judge Scott McKee issued the arrest warrants.

In the Henderson County Sheriff’s Report podcast today, Hillhouse said the victim had met the suspects online last year and that sometime last November had come to Texas. She had lived with the suspects for a while, but when she tried to leave, Hillhouse said, they instead held her captive.

Noting that the investigation is still in its early stages, the sheriff said, “We were just glad to find her and get her out of there and get her the help she needs.”

Those are arrested were Felicity Emanuelle Walker, 22; Summer Syler Lawrence, 45; Breonna Cheyenne Johnson, 22; Amanda Marie Andrews, 22; Shayne Joseph Anderson, 30, and Charles K. Bryant Jr., 21. Each of the six has been charged with aggravated kidnapping, a first-degree felony, according to the sheriff. If convicted, they face sentences of 5-99 years and fines up to $10,000.

Each of the six remains in the Henderson County Jail, with bond set at $500,000 each.