Kanye West was supposed to perform at the upcoming Grammy Awards but his set was canceled following his recent online posts, according to his rep.

E! News has reached out for comment from the Recording Academy, the group behind the ceremony, but has not heard back. The organization had never confirmed a planned performance by Kanye, who is nominated for five Grammys for the 2022 show, which is set to take place April 3.

Kanye’s rep confirmed to E! News a March 18 report from “The Blast,” which quoted sources close to Ye as saying that the Donda rapper’s team received a phone call that evening, informing him he has been pulled from the lineup of performers for the Grammys.

According to the website, insiders say the show is “unfortunately” taking this position “due to what they deem to be concerning online behavior.” “The Blast” also reported that the decision was also made partially because Trevor Noah is hosting the ceremony and there was concern about the two men’s interaction during the show.

Kanye was suspended from Instagram for 24 hours this week after posting a racial slur directed Noah, a rep for the social network’s parent company Meta confirmed to CNN. The company confirmed to E! News that the suspension came because Ye violated its policies on hate speech, bullying and harassment. He had published his post after the host spoke on the series “The Daily Show” about the rapper’s recent controversial posts about his ex Kim Kardashian and her boyfriend Pete Davidson.

Following Ye’s offensive post about him, Trevor said on The Daily Show, “What I see from the situation is a woman who wants to live her life without being harassed by an ex-boyfriend or an ex-husband or an ex-anything.” 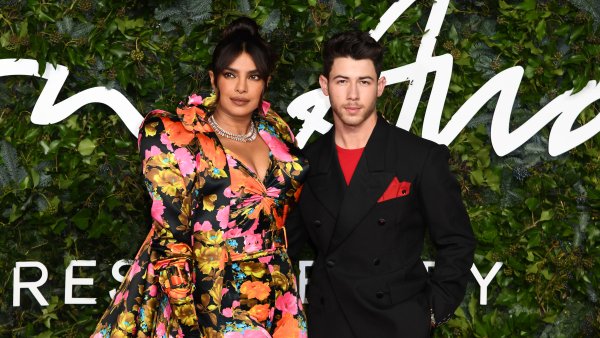 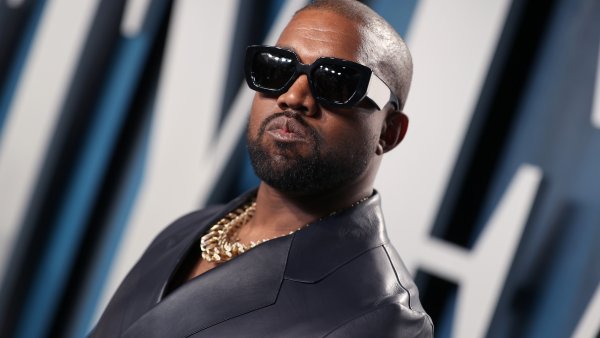 Noah also expressed compassion for Kanye. “It breaks my heart to see you like this,” he commented, adding that he thinks the rap artist is “on a path that’s dangerously close to peril and pain.” Ye has not responded to Trevor’s remarks.

Meanwhile, fellow rapper The Game has defended Kanye amid news of his Grammys performance cancellation in an Instagram post containing a graphic that reads, “When will all the BLACK entertainers, Athletes, Actors, Producers, Writers, Directors, Media etc…figure it out.”

“The Grammys have at the last minute decided to pull @kanyewest from performing on the show as if we didn’t know it was coming,” he wrote. “Could be because @trevornoah is hosting and there was a conversation held amongst his team &the academy that led to the decision or because Ye’s account was suspended just days ago for reasons unknown, especially in a world where all the negativities of the world can be found on the same app with no repercussions or suspensions.”

He continued, “We’ll just say it’s all of the above &a continuous disrespect for us &all that we have brought to the table in entertainment, media &sports over the last 100 years especially.”